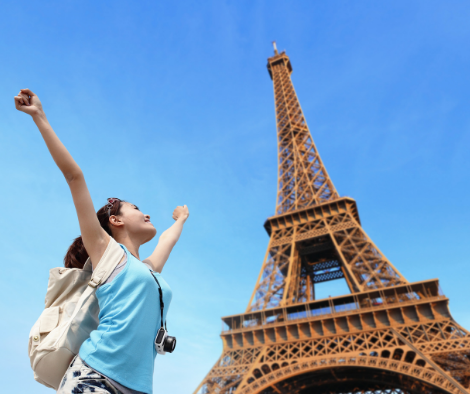 Studying in Europe can be a dream come true, and the fact that some of the best universities in Europe offer free tuition or very low tuition costs could make that dream a reality. Several countries such as Austria, France, Germany, and Norway offer free tuition programs or low student fees for domestic and international students.

International students who want to study in Austria will need to pay €726.72 euros per semester plus student union and insurance fees of €20.20 euros per semester. Exemptions exist for students from certain countries, scholarship winners, and those participating in exchange programs.

Universities of Applied Sciences and private universities require tuition and student fees. The fees depend on the university and academic program. See Study in Austria for a list of Austrian universities and other institutions.

You may also want to read: How to Study University in France

The majority of public universities in Germany do not charge tuition fees for bachelor’s and master’s programs. However, German universities require student fees, which include student support services (Studentenwerk) and the students’ representative body (AStA). These student fees depend on the university and can range from €100 to €350 euros per semester.

Student fees also include the cost of a “Semesterticket”: This is a travel pass that provides public transportation in the area and cost between €25 euros to €200 euros depending on the area.

Norwegian public universities do not charge tuition fees to domestic or international students. The Norwegian government has prioritized funding to higher education institutions to give access to all students regardless of nationality. However, the cost of living in Norway is very high, and international students need to have enough funds (NOK 126 357 per year or approximately $14,000 USD per year) for living expenses to obtain a student residence permit.

Studying in Europe and getting a quality university degree without going into debt is definitely possible, but you need to start planning and preparing for your future. With some creativity, persistence and dedication, you can achieve your goals.

You may also be interested in this list published by Scholarships for Development:
Tuition-Free Colleges and Universities for International Students